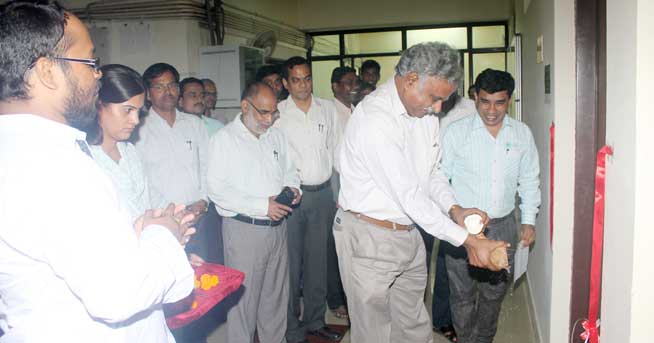 The Startup Centre is envisioned to have enrollment of 10 startups in the first year of its commencement.The Startup Centre will provide working space and a seed grant to the tune of Rs.2.5 lakh for the enrolled startups.Shortly, the Startup Centre is going to invite applications from budding entrepreneurs and competent fresh graduates from Odisha and in and around the region to avail the facility, according to officials of IIT Bhubaneswar.Also present on the occasion were Prof.S.Roy, Dean (F&P); Prof.V.R.Pedireddi, Dean (CE); Prof.S.K.Mahapatra, Dean (SA); Dr.D.Gunasekharan, Registrar; Mr.D.Rath, Deputy Registrar; Dr.A.Barve, PIC(E-Cell) and other faculty members and students.The Institute already has a Technology Incubator which is open for their students and faculty members and four teams have been already selected and going to be enrolled shortly.IIT Bhubaneswar is also making efforts to establish a Research and Entrepreneurship Park with a financial outlay of Rs.75 crore, which would come up at its permanent campus to facilitate incubation of technologies and to promote startups particularly those which need help and mentoring from IIT Bhubaneswar.