One Maoist killed in encounter in Odisha’s Swabhiman Anchal

The dead body of an AK-47 wielding Maoist was recovered after the exchange of fire on Thursday.

Odisha Channel Bureau
Bhubaneswar: One Maoist was killed in exchange of fire with security forces in Odisha’s Swabhiman Anchal on Thursday, according to Odisha police. 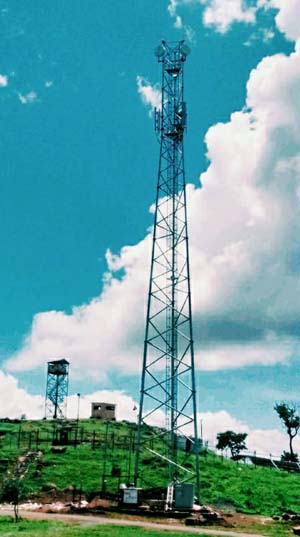 The State police informed the media that a joint interstate operation was launched in Swabhiman Anchal of Malkangiri district on Monday (23.11.2020).

“Teams of SOG, DVF, BSF and Andhra Greyhounds were deployed in the Anti-Naxal operation,” the police said in a press release.

During this operation, an exchange of fire took place between the SOG and the Maoists on Thursday (26.11.2020) noon under Jantri gram panchayat under Jodambo police station.

The dead body of an AK-47 wielding Maoist was recovered after the exchange of fire, police said.

The police further informed that another injured Maoist has been rescued and being evacuated for treatment.

“One AK-47, two magazines, ammunitions, other incriminating materials have been recovered from the spot.”

This is the first time that operation has been launched from Odisha side in the northern Swabhiman Anchal. This has been possible after the establishment of Gurasetu Company Operating Base (COB).

The Border Security Force and the Odisha police had set up a COB at Gurasetu in Swabhiman Anchal along the Odisha-Andhra Pradesh border a few weeks ago.