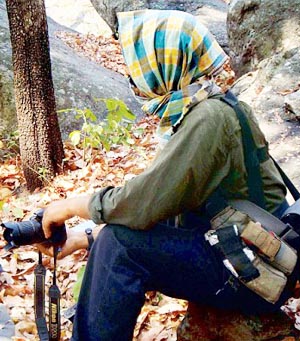 Odisha Channel Bureau Bhubaneswar, July 18: Maoist leader Sabyasachi Panda has been arrested by Odisha police, according to reliable sources.Panda was arrested from the Bada Bazar area of Berhampur town early on Friday, sources in Odisha police said.The Maoist leader was alone and was fully armed when he was arrested, police said.The State police had intensified its efforts to catch the Maoist leader in the recent weeks.Panda, who had formed the Odisha Maovadi Party after his expulsion from the Communist Party of India (Maoists) in 2012, had reportedly a another new party named the Communist Party of India (Marxist-Leninist-Maoist) a few months ago.Panda had been in the limelight after the kidnapping of two Italian nationals from the interior areas of Kandhamal district of Odisha.The two foreigners were subsequently released.He had also claimed that their men had killed Swami Lakshmanananda in Kandhamal district in 2008.