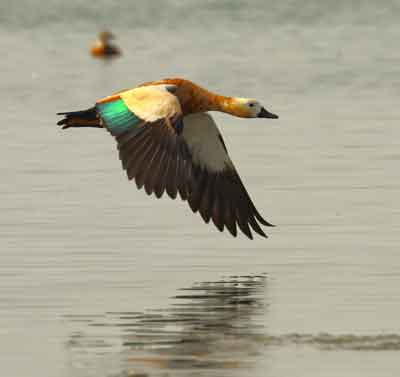 These birds, counted in the census carried out in the lake on Tuesday, belonged to 190 species, according to chief executive of Chilika Development Authority Susanta Nanda.

The lagoon has been recording congregation of more than a million birds for the two successive years.

The arrival of 11.04 lakh birds was recorded in the lake last year, according to Nanda.

Wetland ecosystems are highly resilient and bounce bank to normalcy in shortest possible time. Removal of 160 sq km of encroachment in 2018-19, has resulted in record arrival of annual guests, Nanda said in a Twitter post.

“Population of avifauna is the best indicator of health of a wetland ecosystem. Thanks to all the staff involved in making Chilika a safe haven for the migratory birds,” Nanda tweeted.

The census of birds in the lagoon has taken place ahead of the third National Chilika Bird Festival scheduled to be held at Mangalajodi from January 8 to January 10.