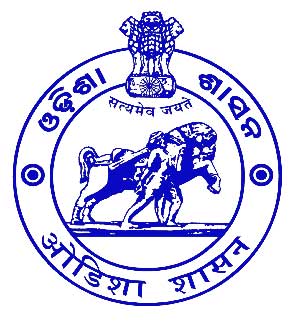 Odisha Channel Bureau Bhubaneswar: Doling out Puja freebies towards its employees, Odisha government today announced six percent hike in dearness allowance.Though hike would add to the mounting fiscal burden, over four lakh employees would reap benefit from the hike.The hike in DA will be effective with retrospective effect from July 1 this year while the employees will get the hike in the DA in their salary from October.The retired government employees drawing monthly pension would also be covered under the enhanced DA.With the hike, DA has now gone up to 119 per cent of their basic pays, according to an official release issued by the Chief Minister’s Office.