Odisha Channel Bureau
Bhubaneswar: In order to promote Odissi dance, aluminium major NALCO has decided to institute Kharavela Awards to felicitate an Odissi Guru and an Odissi dancer every year from 2016.This was announced by T.K. Chand, CMD of Navratna NALCO at the concluding day of the 19th Gunjan Dance & Music Festival at Cuttack on Friday.The Kharavela awards carrying Rs.1 lakh for an Odissi Guru and Rs.50,000 for and Odissi dancer in cash along with gold medals and citations will be presented on the occasion of the foundation day of the company on January 7, 2016. 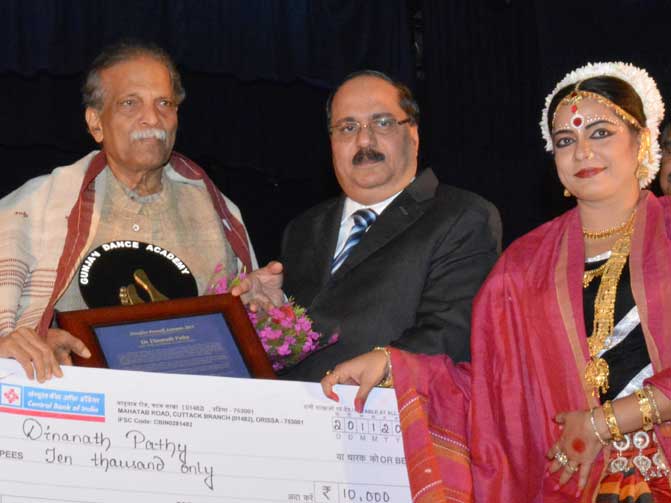