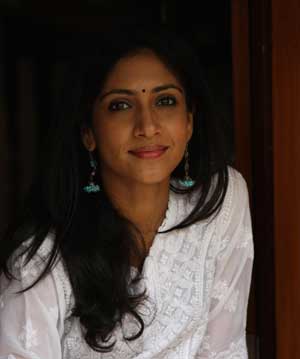 The annual festival scheduled to be held from September 5 to 9 at Rabindra Mandap in Bhubaneswar.

Guru Kelucharan Mohapatra Award 2017 will be presented to two eminent personalities – Guru Dhruba Charan Biswal in the field of dance and Shyamamani Devi in the field of music. 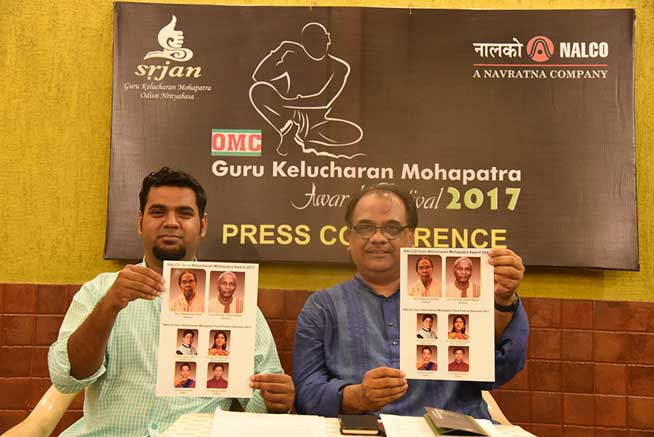 Renowned artistes from inside and outside Odisha will be performing in the five-day-long festival.

Apart from performances by well-known artistes, there will be a special presentation by Srjan – Mahanayaka Bijayananda, a thematic presentation in Odissi dance of the life and work former Chief Minister Biju Patnaik
.
This is an audio visual production and the dance choreography has been done by Ratikant Mohapatra. The music is by Laxmikant Palit, script by Jaydev Das and lyrics by Nityananda Misra.